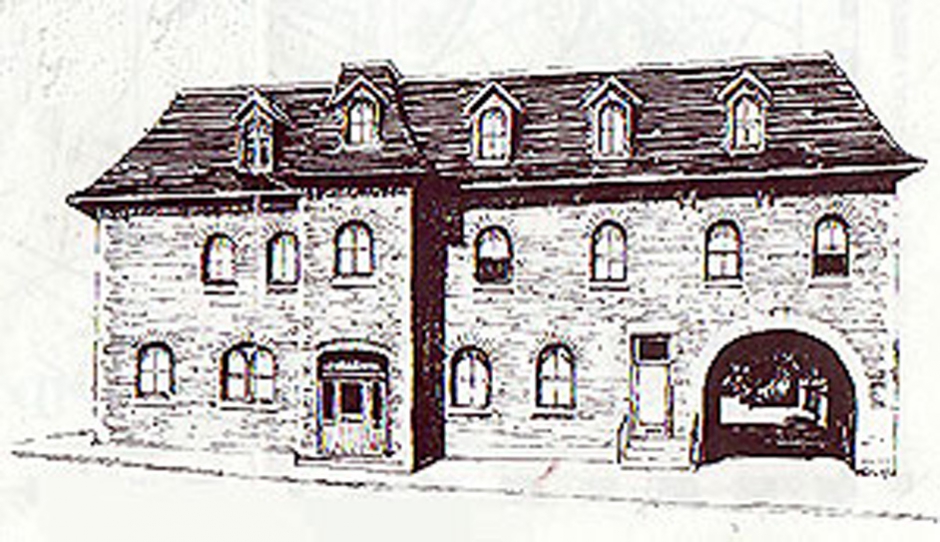 The Elora Cataract Trailway was originally the route of the Credit Valley Railway. The main line was constructed in 1879 between Toronto and Orangeville, and the branch line from Cataract to Elora was built at the same time.

In 1883, the Credit Valley Railway was incorporated into the Ontario and Quebec Railway, and the following year it was leased to the Canadian Pacific Railway. It operated as the CPR’s Elora subdivision until 1988, when it was abandoned.

The Grand River and Credit Valley Conservation Authorities acquired the right-of-way in 1993. Acquisition of the abandoned CP rail corridor and its development as a Trailway have been made possible by the financial support of the Province of Ontario, the Grand Valley Conservation Foundation, corporate and private donors, service clubs, user groups, and by the support of local citizens.

A community group, the Elora Cataract Trailway Association, has been working with the two conservation authorities to bring the project to fruition. The goal is to create a greenway or linear park through which people can explore their environment in different ways while, at the same time, encouraging the protection of natural and cultural heritage values.